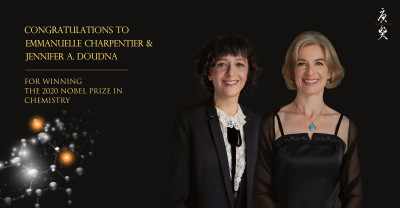 Sharing the enormous pleasure brought by this glory, Dr. Jenn-Chuan Chern, CEO of the Tang Prize Foundation, immediately offered them his heartfelt congratulations, while also expressed his deep gratitude to the Tang Prize selection committee for having the great foresight to choose two laureates whose achievements are universally recognized.

Though living in two continents far away from each other, France's leading microbiologist Dr. Charpentier and world-renown American RNA expert Dr. Dounda met in 2011 at a conference in Puerto Rico. This chance encounter heralded the beginning of their collaboration. Together, they successfully transform CRISPR/Cas (CRISPR-associated proteins), an adaptive immune defensive system originally found in bacteria and archaea, into a two component system (Cas9 and a single guide RNA). CRISPR/Cas9 is a simple, programmable and efficient genome-editing method that is able to deliver multiple single gRNAs simultaneously to target and remove unwanted genes.

In comparison with the previous gene editing platforms such as TALEN (transcription activator-like effector nuclease) or ZFN (zinc finger nuclease), CRISPR/Cas9 gets the upper hand for being more cost-effective, simple, efficient, precise and sensitive. It changed the science of genetics, opened the floodgates for the discovery and development of new therapies that benefit human beings, and can even help enhance biofuel and agricultural production. The concerted effort they put into the research on CRISPR/Cas9 has improved this technology by leaps and bounds and earned them an array of international awards, among which is the 2016 Tang Prize in Biopharmaceutical Science, jointly awarded to Dr. Charpentier, Dr. Doudna and Chinese-American bioengineer Dr. Feng Zhang.

To combat the coronavirus crisis, Dr. Doudna's team is also developing CRISPR-based rapid diagnostics for COVID-19. She pointed out that CRISPR can detect RNA from the viral genome itself, which to some degree transcended the limitations faced by many IgM/IgG antibody tests in that it can spot the virus before patients' immune cells start to produce antibodies. Moreover, CRISPR can easily be reprogrammed to search for different RNA or DNA sequences, therefore reducing the risk of failing to detect the novel coronavirus once it mutates.

Dr. Charpentier decided to use the fund from the Tang Prize Foundation to further examine how our innate immune compartment responds to the infection of S. pyogenes, a Gram-positive bacterium. As outlined in her research proposal, innate immune cells "possess...a vast array of germline encoded Pathogen Recognition Receptors (PRRs), such as Toll Like Receptors (TLRs)" and because "ten human TLRs evolved to recognize specific Pathogen Associated Molecular Patterns (PAPMs) shared among different bacterial species," our body can promptly detect "microbial invaders albeit without the specificity characteristic of the adaptive immune system."

Founded by Taiwanese entrepreneur Dr. Samuel Yin, the Tang Prize is aimed to draw the world's attention to the wisdom mankind needs in order to deal with issues unique to the 21st century. It consists of four categorizes (Sustainable Development, Biopharmaceutical Science, Sinology and Rule of Law). With NT $50 million allocated to winners in each category (40 million prize money and 10 million research grant), it hopes to encourage the world's top talent to work together for the betterment of human civilization. Awarded biannually since 2014, the Tang Prize announced its latest laureates in June 2020. However, due to the COVID-19 pandemic, the Foundation decided to cancel this year's award ceremony and banquet but has planned to invite the 2020 laureates to deliver speeches at major international conferences and to travel to Taiwan to receive the award, when the pandemic is no longer considered a global health threat. 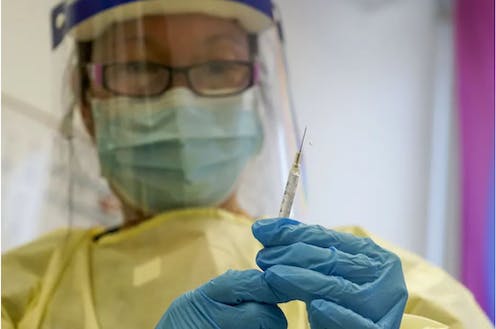 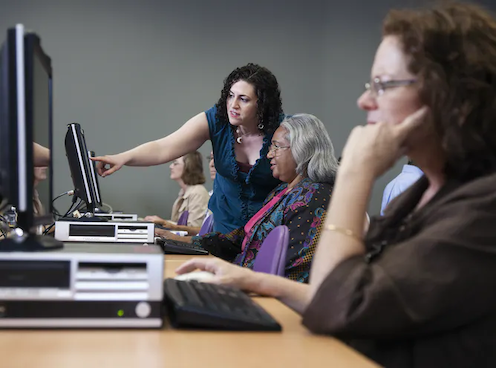 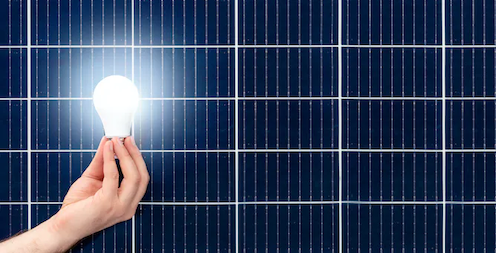