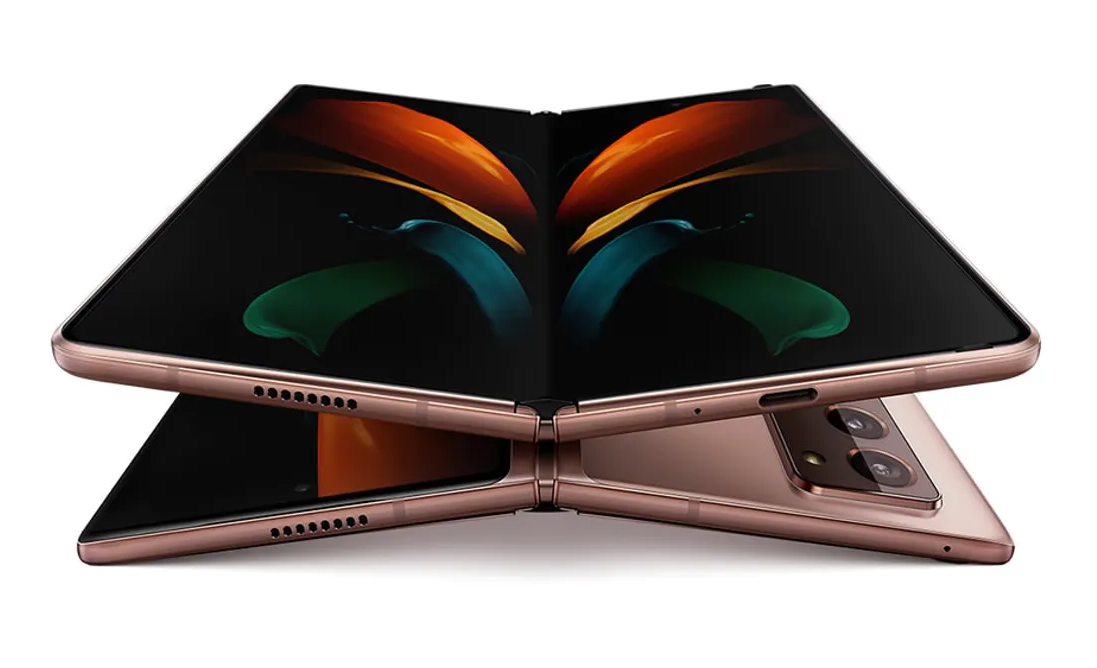 The world is becoming more data-rich. Most firms now view data as a commodity, and many of these data sets are unstructured (lacking discernable patterns and not easily manipulated). Some only seem that way. The reality is that, while certain data sets such as those randomly generated by point-of-sales systems (POS) are definitely unstructured, everyday natural language is structured data. The progress of natural language processing (NLP) and its potential effects on business are discussed in this blog.

You've probably utilized natural language processing if you've ever used predictive text, a computer software feature that suggests words as you type them (NLP). Despite how straightforward it may seem to offer word alternatives, NLP is a tremendously complex area of AI. Giving lists of related or associated words is only one of its many functions. Computers can now comprehend human language better than ever before thanks to NLP and it’s ability to derive meaning from our patterns of communication.

The dynamics of human language afterall provide a very real practical difficulty. Patterns of linguistic use cannot be derived unless meaning is understood. And people derive meaning from context, picking up not just on a word or phrase but also on contextual markers which ultimately define the exact meaning of the word or phrase. For instance, we would understand that a friend was referring to some sporting event and not the outbreak of a civil war if they said, "Chicago annihilated Detroit last night." Due to the complexities of trying to identify all the variables of linguistic expression (languages are constantly changing), let alone meaning, textual data has been uniformly considered by many as unstructured data. That is until recently. As Graphable points out, “with the explosion of data over the last decades, this formerly binary distinction [structured vs unstructured] has evolved into more of a range of structure, now with terms like ‘semi-structured’ data becoming ever more common in our language around this topic.”

While language comprehension and reading are much more complicated than they initially appear (and significantly more complex than simple numeric data points), meaning can be derived from patterns of natural language use. In other words, though each language has rules and then exceptions to its rules and then exceptions to exceptions (“I” before “E” except after “C” and when sounding like “A” as in “neighbor and weigh”), natural language is structured data.

Although the operation of each NLP system varies significantly, the general procedure remains constant. The technology deconstructs each word into its parts. For instance, is it a verb or a noun? This is accomplished using a set of grammar rules governed by algorithms that establish context and meaning. One of the essential techniques is semantical analysis, which strips phrases down to their simplest components and searches for patterns to identify the context. The computer can recognize that words can have multiple definitions and apply the correct interpretation to a specific usage thanks to its analytical capabilities.

Early attempts in NLP relied heavily on rules, and algorithms for machine learning were taught to look for particular terms and expressions in text and to respond in a specific way when such phrases appeared. Large volumes of data were used to train the algorithms, honing their skills and enhancing their accuracy over time.

While the more recent development of additional types of unstructured textual data in commercial communication (again think of text randomly generated by point-of-sales systems (POS)) has shown that NLP cannot derive meaning from every type of text string, the reality is that NLP can do a lot. Afterall, trying to analyze raw text data (which exists in a linguistic world without widely-agreed upon rules or patterns) with NLP, is a difficult ask even with all the computing power in the world. In other words, while it cannot solve the unsolvable, it is safe to say that the benefits of NLP have not even begun to be realized. 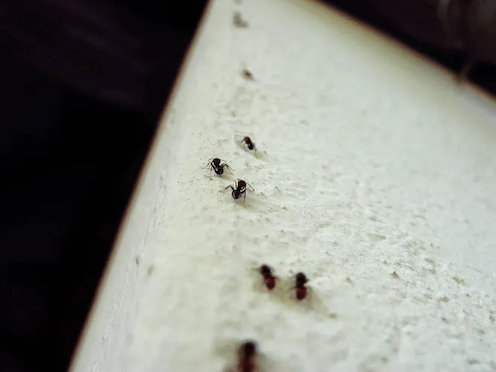 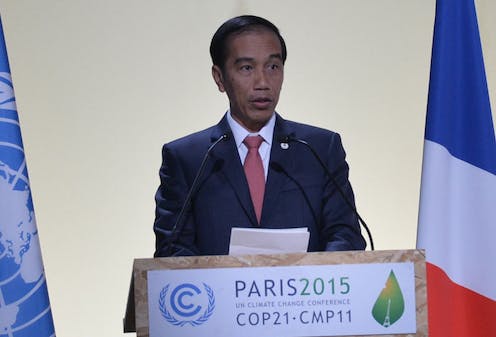