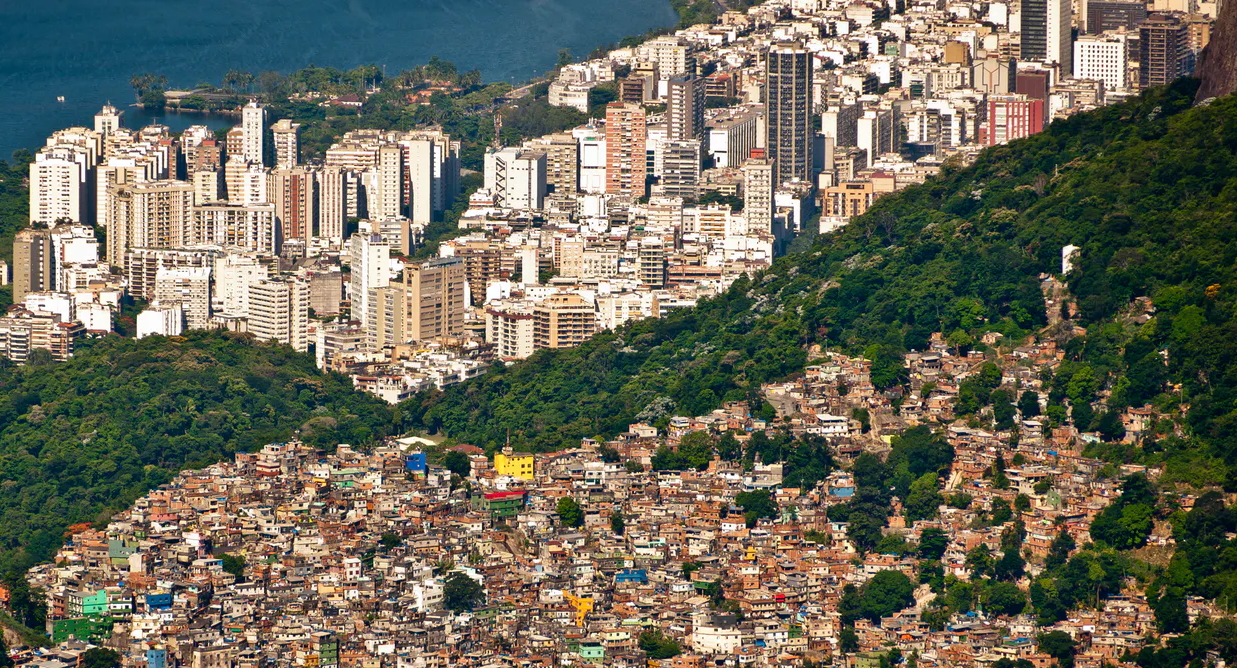 Structural racism and classism could profoundly affect the existence of flora and fauna in our cities, according to a recent landmark publication in the academic journal Science.

Urban ecosystems are made up of lots of complex interactions between social and natural systems. The result is a variety of environmental conditions that wouldn’t exist without humans, such as industrial pollution, habitats lacking in biodiversity, and localised climate change in the form of urban heat island effects.

But these conditions can be unevenly distributed as a result of structural racism and classism. The disproportionate exposure of Black, Asian and minority ethic (BAME) and poor communities to unfavourable environmental conditions is referred to as “environmental injustice”. This concept also highlights the variability in fairness and respect for social and ecological systems, which could have profound effects on both human and non-human organisms.

The lead author of the new study, Christopher J. Schell of the University of Washington, points out that neighbourhood wealth has been associated with urban biodiversity patterns – that is, wealthier areas often have more diverse plants. This process has been referred to as the luxury effect. Affluent urban dwellers typically have access to better green spaces and more vegetation cover and diversity.

The luxury effect may also affect animals. For example, one study found that household income predicted a higher abundance of migratory birds, and another found that invertebrate diversity was greater in high-income neighbourhoods. Furthermore, industrial pollution may disproportionately disrupt natural ecosystems in low-income neighbourhoods, and highly-degraded habitats (for instance where natural land has been cleared) can favour opportunistic and pathogenic microbes and wildlife hosts of human-associated pathogens.

In many cities around the world, environmental injustice has been dictated by structural racism. For example, in the last century, racial segregation in US cities led to extreme disparities in the quality and accessibility of health-promoting natural environments. Indeed, the legacy of underlying policies like these may still determine the very existence of the birds, the bees, the microbes and the trees in our urban areas. Connectivity between parks and other urban vegetation can even drive evolution by influencing the flow of genes between habitats.

Social inequality also affects biodiversity in less obvious ways. For example, unequal distribution of natural habitats could have important cascading effects on the relationship between humans and their natural surroundings. Urban residents growing up in less biodiverse environments may be denied the opportunity to cultivate a much deeper relationship with the rest of the natural world. This severed connection can mean missing out on beneficial interactions with a rich consortium of microbes or the psychologically restorative properties of being out in nature. It could also affect lifestyle choices and inhibit pro-ecological actions such as lobbying for species conservation, recycling, or wildlife-friendly planting. Indeed, social inequality risks the flourishing of the future stewards of our planet – the next generation of biodiversity protectors.

Racism and classism doesn’t only affect biodiversity in cities, of course. For example, it has been reported that 80% of the world’s forest biodiversity exists within Indigenous peoples’ territories. Indigenous cultures are intricately connected to their local ecosystems, nurtured by millennia of deep reciprocity with the wider natural world. Therefore, the degradation of the environment can lead to cultural erosion and vice versa. The exploitation of Indigenous peoples continues today and colonialism is still rife. This threatens not only the Indigenous communities themselves, but also the rich biodiversity they protect. Strides have been made to protect the rights and livelihoods of Indigenous peoples but considerably more can and must be achieved.

The interrelated nature of systemic racism and classism and ecological change means that structural social issues are also highly relevant to conservationists. Therefore, we must articulate and convey their importance in these fields and prioritise greater integration between social scientists and ecologists. Acting now to dismantle socio-ecological oppression and avoid further ill-fated outcomes is vital. As Christopher Schell, the lead author of the new study in Science, concludes: “The decisions we make now will dictate our environmental reality for centuries to come.”