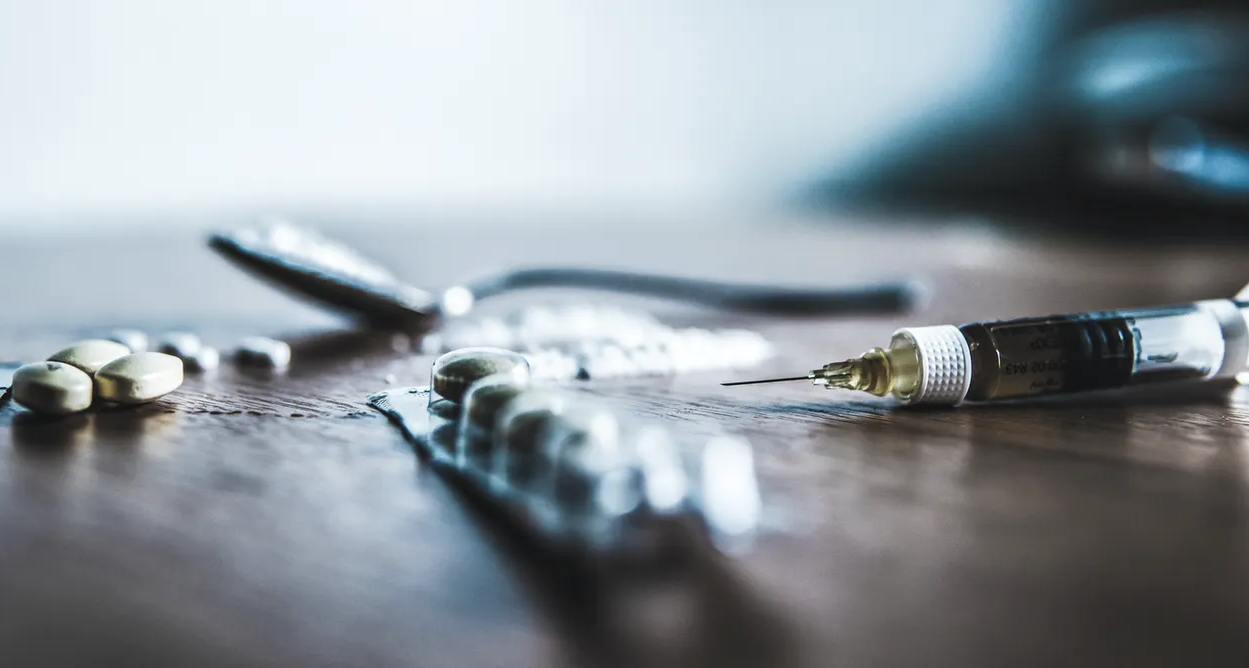 Opioid-related deaths in Australia have been on an upward trend in recent years, having doubled since 2006. This means we’re now not far off numbers recorded in the late 1990s, when opioid-related deaths were highest. There’s more we could be doing to curb this problem.

Get news that’s free, independent and based on evidence.

What kind of opioids are causing harm?

Unlike North America, where illicitly manufactured fentanyl has been involved in many opioid deaths, most opioid deaths in Australia involve pharmaceutical opioids.

That said, heroin deaths have increased over the past five years.

Among all opioid deaths, just over half of people overdosing have a history of injecting drugs, and substance use problems. We know people with chronic non-cancer pain are becoming dependent on pharmaceutical opioids and are also among these statistics.

A large driver of increasing opioid deaths internationally has been the increase in prescribing and use of pharmaceutical opioids. Australia ranks tenth worldwide.

Australia has introduced a range of strategies to manage and restrict supply, including re-scheduling codeine to prescription-only, introducing smaller pack sizes, and setting up systems to track prescribing.

As many of these changes have only been implemented recently, it’s too early to know whether or not they’re having a positive effect.

But regulatory responses run the risk of unintended consequences. We saw this in Australia with the re-formulation of oxycodone tablets to a product that’s more difficult to inject. Heroin-related ambulance call-outs and emergency department presentations increased significantly in Victoria after this change was introduced.

One key response to opioid overdose has been providing opioid agonist treatment (for example, methadone or buprenorphine) to opioid dependent people, typically those with a history of injecting drugs.

But only around half take up this treatment, and Australians with pharmaceutical opioid dependence are unlikely to seek this type of help.

Barriers to treatment include critical shortages of prescribers (addiction medicine specialists and trained GPs), stigma, and the requirement to attend a clinic or pharmacy daily at the start of treatment.

We need to double treatment capacity to meet the demand for people who may benefit from opioid agonist treatment.

What else can we do?

We can make opioid use safer.

The two supervised injecting facilities in Australia play an important role in reducing public injecting, and responding to overdoses on site. Neither service (in Sydney or Melbourne) has had a death since opening.

The Victorian government has approved a second Melbourne facility, and a study currently underway is looking at whether a facility would be useful in Canberra.

Establishing these facilities requires a lot of planning as well as changes to legislation, and scaling them up to reach more Australians who inject drugs has proven difficult. There has been no movement on calls made several years ago to set up a second service in Sydney.

But we know these services save lives and help get people into treatment, so we need to keep scaling them up. In the past three years Canada has opened 24 new supervised injecting facilities, while Australia has opened just one.

Read more: What goes on inside a medically supervised injection facility?

In Europe and North America drug researchers monitor the heroin supply for dangerous contaminants, and we’ve seen early work like this in Australia, including at Sydney’s safe injecting centre.

What about the pandemic?

We don’t yet know how COVID-19 will affect opioid deaths in Australia. We’ll need to continually monitor how the pandemic affects access to treatment for opioid dependence, and any disruptions to opioid supply.

But one thing is clear: the pandemic has shown we can respond quickly to implement change. Treatment services have rapidly adapted to COVID-19 restrictions, for example by making it possible for people to receive methadone and buprenorphine without having to visit a clinic or pharmacy every day.

As well as making treatment more flexible, the pandemic has addressed broader needs for some people who are dependent on opioids, such as providing temporary accommodation. Hopefully these changes will provide longer-term benefits, including encouraging people to remain in treatment.

In addressing opioid overdose deaths in Australia, we need to follow the best evidence, extend our vision to responses implemented internationally, and evaluate them locally.

Importantly, responses should be formulated within the frame of good clinical care, rather than relying on punitive responses, such as mandatory drug testing for welfare recipients. This creates further problems, such as stigma, for people who use drugs.


This article first appeared in The Conversation. It is republished with permission.