(PSB Academy was lauded for its 'Relaunch of a Singapore Education Icon' at Marketing Magazine's Southeast Asia PR Awards 2018.)

PSB was conferred the award in the best brand relaunch category, which award organizers say "recognises the best campaign that has revitalized or repositioned an established brand". Other contenders include insurance giant AXA and consumer goods leader Unilever.

In 2016, PSB launched its new Future Academy identity that built on its heritage as one of Singapore's earliest productivity champions to become a leading pan-Asian private education institution that is today, reputed for delivering on a brand of education that prepares students for the New Economy.

Since then, PSB has been conferred over six industry awards*, including "Best Private Education Institution in Singapore" and "Education Institution of the Year". In 2017, the Academy was also accorded a prestigious PRISM award by Singapore's apex chamber for communication practitioners, the Institute of Public Relations Singapore for its "Overall Outstanding Corporate Reputation programme".

Last year, PSB inked exclusive partnerships with education technology (edtech) platforms like Pearson to enable its over 12,000 students to access and enjoy learning from anywhere, at any time, on any device.

The Academy also invested in a S$15 million City Campus designed for new learning pedagogy such as "flipped classroom" formats and "go-to-lectures" facilities which enable working adults to attend classes virtually, and engage with their peers and lecturers via video conferencing. By integrating learning windows for working adults across multiple platforms, PSB has combined the benefits of personalised learning journeys as well as guided learning formats to bring students the best of both digital and physical worlds.

Amid reports of dire employment rates of students from private schools in general, PSB's approach to teaching has yielded strong graduate outcomes. According to research firm Idstats**, close to nine in 10 graduates from PSB found employment, including part-time work, upon graduating, while six in 10 benefitted from pay raises and/or better career prospects. In a sector that is reportedly shrinking by double-digit percentages, PSB registered double-digit percentage growth in student numbers for two consecutive years.

"We are both humbled and honoured for being recognized by Marketing Magazine's PR Awards this year for the great strides that we've made as Asia's Future Academy. But instead of resting on our laurels, we will work even harder to build on our reputation for producing industry-ready graduates, to help even more people in our region thrive in the New Economy. I wish to thank our colleagues, students and partners for their confidence and support", said Derrick Chang, Chief Executive Officer, PSB Academy.

Building on its strong growth momentum, PSB will be relocating and upgrading its laboratories at their second campus in Delta, to a new multi-million-dollar STEM Campus with a focus on disciplines in science, technology, engineering and mathematics by April 2018***. Designed in collaboration with both academia and industry, PSB's STEM Campus will host students from its School of Life and Physical Sciences as well as its School of Engineering and Technology.

This month, PSB launched #PSBAFutureMakers, a movement to rally students, colleagues, partners and friends of the Academy to share their aspirations and inspire like-minded individuals from the region to become a force for good for their own communities.

As part of that initiative, PSB pioneered Singapore private education sector's first-of-its-kind scholarship programme, the PSBA ASEAN Future Makers Scholarships[2], which seeks to cultivate change makers for the region, by recruiting scholars from across ASEAN member states with a focus on the candidate's potential to make a meaningful social impact in his/her community upon graduating from PSB.

"We're proud to see how much our mission has resonated with our stakeholders in just these two years. With the strong support from our student community, university partners, industry leaders, and agents, I am thrilled at the limitless potentialities and the social impact that we can collectively make as we forge ahead to revolutionize higher education, and inspire more people to be forces for good in the region" said Brian San, Vice President of Strategy and Partnerships, PSB Academy.

Once known as Singapore's Productivity and Standards Board, PSB Academy is known today as "The Future Academy", with an approach to education that focuses on what really matters: performance in the New Economy. The Academy was conferred "Best Private Education Institution in Singapore" by the Business Excellence and Research Group and earned a PRISM award for its "Outstanding Overall Corporate Reputation programme" by the Institute of Public Relations Singapore. It hosts over 12,000 students from over 50 nationalities in its slate of certificate, diploma, degree and postgraduate programmes every year. Students from the Academy enjoy excellent graduation outcomes: Around nine in 10 local/ international students found perm/temp employment within six months of graduation; six in 10 benefited from pay raises and/or career progression; and that graduates took 2.1 months on average to find employment. Learn more at: www.psb-academy.edu.sg[5]. 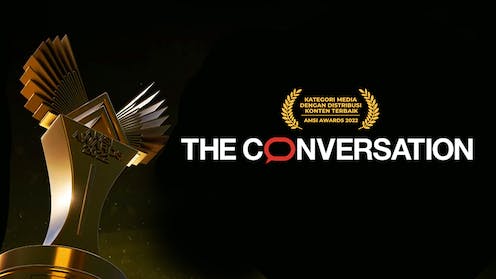 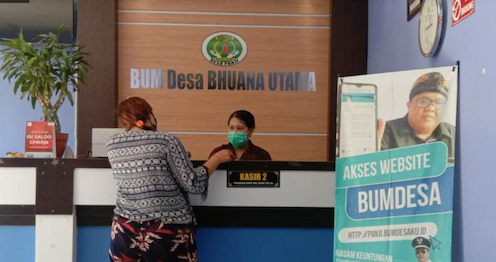 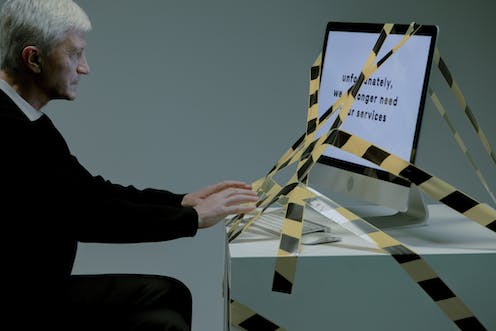