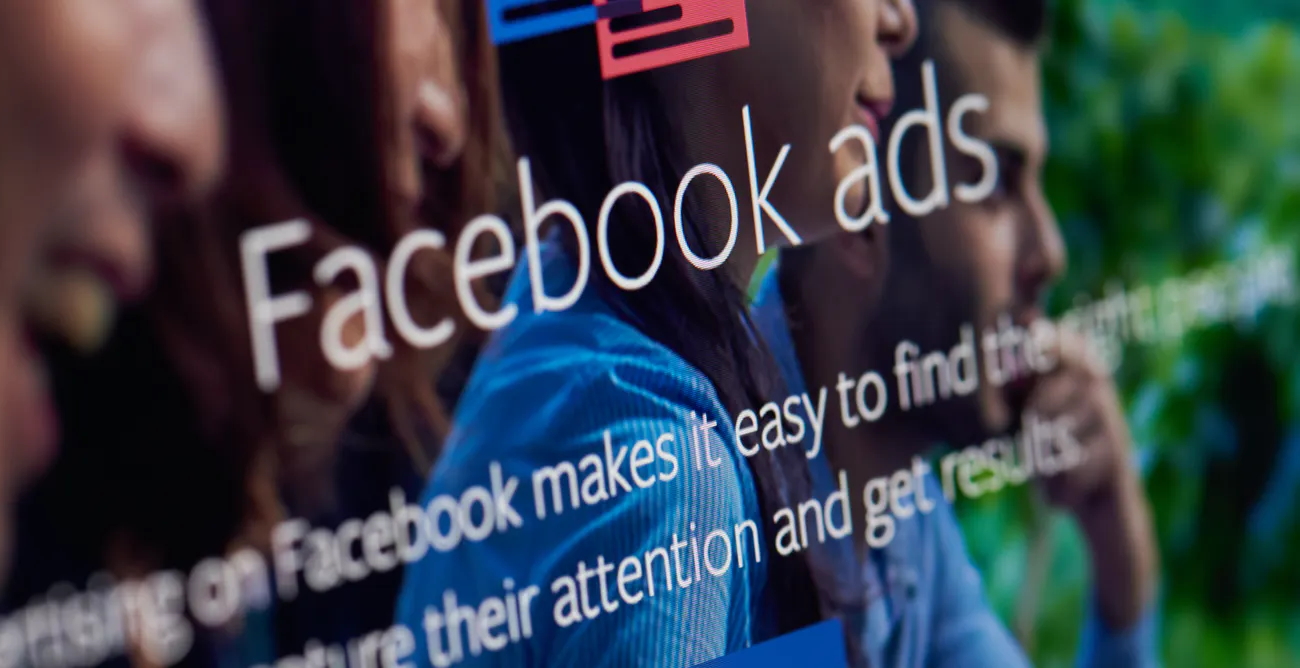 Google and Facebook have threatened to limit or remove news services for Australian users, in response to the Australian Competition and Consumer Commission’s draft news media bargaining code.

Google has also made implicit threats to limit its Australian news services – potentially by removing Google News in Australia, as it did in Spain in 2014.

Arguments in favour of the code centre on two points. First, that Australian media outlets are in critical danger of going bust because of Google and Facebook’s dominance of the digital advertising market.

Get your news from people who know what they’re talking about.

Second, that Google and Facebook are Godzilla-like entities dominating the market and resisting any regulation attempt – especially one that could set an international precedent.

It’s true regulation has a role in addressing the anti-competitive aspects of the digital advertising industry, but I have doubts about the ACCC’s code. It would allow commercial news businesses to bargain with Google and Facebook, in order to be paid for Australian news content published on their platforms.

But I don’t think it will work (which I say reluctantly as both Google and Facebook have much to answer for). I also don’t think the code is fair – and there’s a better way to solve the problem.

Read more: In a world first, Australia plans to force Facebook and Google to pay for news (but ABC and SBS miss out)

For years, Facebook has tinkered with its algorithm to prioritise posts from users’ personal connections, in what chief Mark Zuckerberg characterised as a preference for the digital lounge over the digital town square.

Basically, your Facebook News Feed (the main feed in which you discover new content) isn’t really a “news” feed. Rather, it features personalised content from those you most often, or have most recently, connected with.

If a news story appears on your feed, it has likely been shared by one of your connections. Or, you may be following that company’s Facebook page, or the company may have paid to advertise (boost) the content.

Which news stories you come across on Facebook depends on a variety of factors and algorithmic decisions. This process is complicated and vastly different to how news is presented on a publication’s website, or in a newspaper.

The ACCC’s attempt to have media businesses “fairly” paid for the value of Australian news on social media is problematic because accurately attributing value to this content is anything but straightforward.

It’s worth noting a major point of resistance against the ACCC code is the requirement for Google and Facebook to give 28 days’ notice of algorithmic changes that will affect either referral traffic to news, or the ranking of news behind paywalls.

The opaque business of digital advertising

Commercial news today is funded largely through advertising based on audience numbers and demographics, rather than content alone (excluding subscription models).

Traditionally, however, audiences have been targeted based on news content. For example, ads for wedding dresses would be placed in bridal magazines. In such scenarios, the content itself is valuable to advertisers because it attracts their specific audience.

In digital advertising, however, the news content is often secondary or even inconsequential for generating ad revenue. The ads target their audience directly based on a user profile of recorded behaviours, characteristics and preferences. The page the ad appears on may be a factor, but one of many.

This is called programmatic advertising. When you visit a site, an automated “bidding war” is instantly conducted where your user profile is matched against potential advertisers. The winner takes the ad spot – and this is decided by several factors including offer price, as well as the likelihood of the ad being clicked.

All of this happens in the time it takes for a website to load (about 200 milliseconds).

The ACCCC code proposes remuneration for publishers based on a negotiated value of news content, but the value of news for online advertisers isn’t derived from the content as much as the targeted audience.

Hence, the tussle between the ACCC, Google and Facebook is both confusing and confused.

Assessing the value of news

The ACCC code also conflates the ways digital news content and social media users are socially and commercially valued. In explaining the need for the code, the ACCC states:

This “public sphere” ideal is the premise for treating news content as being important enough to force digital giants to subsidise it. Fair enough, but the ACCC’s “professional standards test” which news businesses must pass to qualify for remuneration sets a low bar.

It doesn’t consider important aspects of public interest journalism, such as concentration of ownership, or newsroom diversity – a vexed issue in Australia’s news landscape.

Also, the code states the ABC and SBS are not able to claim remuneration (but can still benefit from information about algorithms and data). This is based on the idea that commercial news media are more vulnerable than public broadcasters, due to advertising revenue lost to Google and Facebook.

With this, the argument has changed: the value of news is not only democratic, it’s also commercial.

There is another way

It seems Google and Facebook would rather take extreme measures than be forced to pay for news, or provide news businesses information about algorithm changes and user data. Both companies have claimed they provide greater value to Australian news businesses than they receive.

Perhaps the way forward is to regulate programmatic advertising. Specifically, we should scrutinise the complex network of companies that discretely trade data profiles and advertising space. And this industry is dominated by, guess who, Google and Facebook.

Reform in this space may help address the advertising revenue and market power problems the code seeks to resolve.

The ACCC’s next cab off the rank is a review and report on the ad tech industry that considers these issues.

Hopefully it will suggest approaches to regulating the digital advertising market. This seems a better option than the compensation currently being sought.


This article first appeared in The Conversation. It is republished with permission.