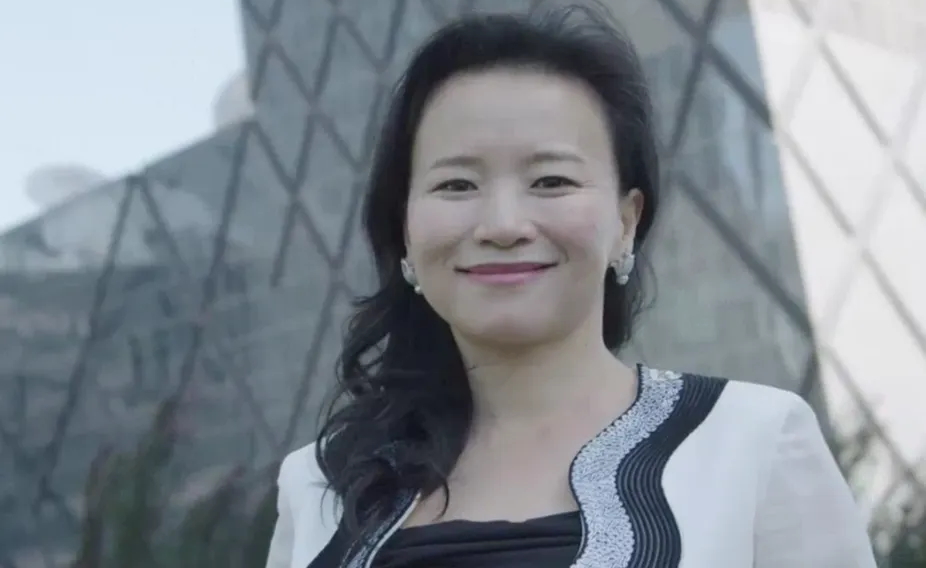 When it seemed relations between Australia and China could not get much worse, the detention of an Australian citizen working for Chinese state television risks a further deterioration.

It is not yet clear why China Global Television Network (CGTN) anchor Cheng Lei was taken into custody, but her case could hardly come at a more awkward moment for Canberra as it seeks to manage a jarring relationship with Beijing.

Foreign Minister Marise Payne confirmed in a brief statement that Australia had been notified on August 14 of Cheng’s detention. Payne’s statement did not reveal whether the Australian government had been told why the CGTN journalist was being detained.

The date August 14 is significant, since it pre-dates an appearance on August 27 at the National Press Club of China’s deputy head of mission in Canberra, Wang Xining.

Get your politics analysis from academic experts, not vested interests.

In his press club appearance, Wang called for improved relations with Australia. Whether or not the Chinese official knew about Cheng’s detention at the time, her situation underscores the complexities of a relationship that has soured.

On the face of it, Cheng’s detention appears to differ from that of another Australian citizen, Yang Henjun, a writer and critic of the Chinese Communist Party. He was detained in January 2019 and is accused of endangering national security.

Yang has been held in isolation. He has not been given access to his lawyers over the past 19 months.

Cheng, on the other hand, has been accorded a consular visit via video link at the detention facility where she is being held. No details of those discussions have emerged.

Beijing has simply told Australian officials Cheng is being held under “residential surveillance at a designated location”.

If she continues to be detained, her case will become a running sore in relations between Canberra and Beijing.

It is too soon to describe Cheng’s circumstances as one of “hostage diplomacy” brought about by a serious falling out between Australia and China. However, as long as she remains in custody it will become more difficult to detach her situation from the overall state of Sino-Australian relations.

On the face of it, Cheng’s case is complex. She has pursued a career as a high-profile anchor for CGTN, China’s state-run overseas broadcasting television network.

In that role, she has specialised in business reporting. Previously, she worked for the US business network, CNBC. She is a well-known figure in Beijing’s business circles.

Cheng was born in Hunan. She came to Australia with her family when she was 10. She was educated in Australia and graduated from the University of Queensland before embarking on a business career that took her to China and from there into television.

Her detention inevitably draws comparisons with the cases of Canadians Michael Kovrig and Michael Spavor who have been detained since mid-2019. They have now been charged with spying.

Kovrig, a former diplomat, and Spavor, a businessman, appear to be victims of a form of diplomacy in which China is holding foreign nationals hostage.

Beijing is at loggerheads with Canada over the case of Huawei executive Meng Wanzhou whose extradition is being sought by the United States for breaches of sanctions against Iran.

Meng, who is technology giant Huawei founder Ren Zhengfei’s daughter, is on bail in Vancouver awaiting hearings on her appeal against extradition.

This case is proving extremely troublesome for the Canadian government whose relations with China are no better than Australia’s.

These examples, which could be described as “hostage diplomacy” – detaining citizens of another country as a form of diplomacy – represent an ugly development in China’s relations with longstanding trading partners.

If there is a lesson in the Kovrig and Spavor cases for Australia, it is that it is difficult to separate citizens from deteriorating diplomatic ties.

In summary, the Canadians have become pawns in a ruthless geopolitical game.

Cheng’s case underlines risks associated with working in China in this latest period. Australia’s Department of Foreign Affairs and Trade recently warned of such risks.

Cheng’s detention comes against a background of a series of unpromising developments in Australia’s relationship with China whose state-run media are reflecting high-level displeasure with Canberra.

China was furious over Australia’s lobbying efforts to have the technology giant Huawei excluded from a buildout of 5G networks globally; it was incandescent over Prime Minister Scott Morrison’s decision to lead international calls for an inquiry into the origins of the virus that causes COVID-19. And its propaganda outlets’ constant refrain is that Australia operates as a stalking horse for the United States in the region.

All this has prompted Beijing to begin penalising Australian exporters. It has:

Against this background, the Cheng Lei case is vexing. In her own interests and those of the country whose passport she holds, Canberra should be doing all it can to ensure she is released from “residential surveillance” as soon as possible.