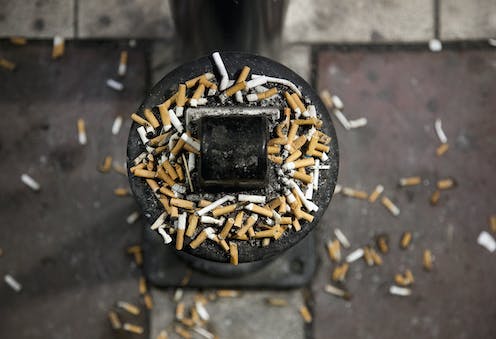 The cigarette is the only legal consumer product that – when used as intended – causes the premature death of half of long-term users.

To address this long-standing health threat, in late June 2022, the Biden-Harris administration announced a plan[1] to move forward with a new standard for cigarettes and other combusted tobacco products that would make them minimally or nonaddictive.

A similar nicotine-reduction strategy has also recently been announced by the government of New Zealand and was described as the key component[2] of the country’s new smoke-free plan.

The Biden-Harris proposal was predated by an earlier plan[3] in 2017 during Trump’s presidency to reduce the permissible nicotine content in cigarettes. Mitch Zeller[4], the director of the Food and Drug Administration’s Center for Tobacco Products from 2013 to April 2022, stated in 2019 that “this one rule could have the greatest impact on public health in the history of public health.”

So what does the proposal mean in practice? When implemented – likely not for at least another three years – it would mean that all cigarettes and cigars sold in the United States will have to contain approximately 95% less nicotine than they currently do. As nicotine is the addictive substance in tobacco, this would mean that these tobacco products would become pretty much nonaddictive. No more young people would become addicted to cigarettes and current smokers would find it much easier to quit.

As a professor of public health sciences[5] who has been doing research on smoking cessation for over 30 years, I am impressed by any intervention that increases the quit rate among smokers with no plans to quit. In one of our recent randomized clinical trials of very low-nicotine cigarettes, my research team at Penn State, along with colleagues at Harvard, found that those assigned to use them were more than four times as likely to quit smoking[6] as those who smoked normal nicotine cigarettes.

Research suggests that the full public health benefits of a successfully implemented reduced nicotine standard for cigarettes could be enormous.

A 2018 FDA study projected that by the year 2060, a reduced nicotine standard for cigarettes could reduce the smoking rate dramatically[7] – from around 13% now to below 2%, preventing 16 million people from becoming regular smokers and preventing more than 2.8 million tobacco-caused deaths.

Not just a ‘light’ or ‘low-tar’ cigarette

The proposed standard would not simply result in something akin to a “light” cigarette. Light cigarettes, which have been marketed for decades, contain about the same amount of nicotine[8] as regular cigarettes – about 10 to 15 milligrams per cigarette. To comply with the new standard, a cigarette will likely be required to contain less than 0.5 milligrams of nicotine[9].

So-called “light” or “low-tar” cigarettes have tiny holes in the filter that allow air flow into the filter to dilute the smoke. When smoked by a machine, light cigarettes deliver lower levels of tar and nicotine per puff. However, when held by a human, the holes are often blocked by the fingers, and smokers can easily puff a bit harder to inhale the same amount[10] of nicotine and tar.

Instead, over a short period of time, smokers learn that the very low-nicotine cigarette is not very satisfying, and they gradually reduce their smoking[12]. In randomized trials, those using very low-nicotine-content cigarettes are also more likely to quit[13].

A role for e-cigarettes

When nicotine reduction in cigarettes was initially proposed under the Trump administration, Zeller and former FDA director Scott Gottlieb recognized that one of the main challenges to the success of this plan was the possibility that the regulation might give rise to an illicit market for high-nicotine cigarettes.

Zeller and Gottlieb understood that one critical way to keep that from happening is to allow nonsmoked nicotine products – like electronic cigarettes – to remain on the market. E-cigarettes deliver a satisfying amount of nicotine for smokers while exposing the user to significantly lower amounts of toxic substances[14] than regular cigarettes. As a result, e-cigarettes are likely to be significantly less harmful.

New research by our team, along with colleagues at Virginia Commonwealth University, recently found that when smokers with no plans to quit use electronic cigarettes[15] with cigarettelike nicotine delivery, a greater proportion completely quit smoking than those using zero-nicotine e-cigarettes or no e-cigarette.

Exercise and support from family and friends – along with the nicotine patch – are a few of the strategies this smoker used to quit.

The controversy over e-cigarettes

The potential for e-cigarettes to help replace smoking explains why it came as a surprise to many when – two days after the Biden-Harris announcement in June to drastically reduce the permissible nicotine content in cigarettes – the FDA then announced that it was effectively banning all sales[16] of Juul, the enormously popular e-cigarette that has been the biggest selling e-cigarette brand over the past five years. When Juul appealed the decision, the FDA suspended the denial order until an additional review is completed[17], which is expected to take months.

And Juul is not the only e-cigarette to be threatened with a ban. Of the millions of e-cigarette applications submitted to the FDA by the deadline in September 2020, more than 99% have been denied[18].

The reason the FDA’s e-cigarette ban is so puzzling and counterintuitive in the context of the FDA’s nicotine-reduction efforts in cigarettes is that the availability of e-cigarettes is critical to the feasibility of that plan. Many researchers, including me, believe that having a variety of legal, regulated high-nicotine e-cigarettes on the market is a critical element in reducing consumer demand[19] for illegal high-nicotine smoked products.

Health authorities in other parts of the world, including the United Kingdom[20] and New Zealand, have recognized the important role that e-cigarettes can play in reducing cigarette smoking. New Zealand’s nicotine-reduction plan[21] explicitly includes providing access to alternative nicotine products like e-cigarettes.

Research shows that e-cigarettes are much less harmful[22] than cigarettes, and they are proved to help smokers transition[23] from highly toxic cigarettes. It is therefore highly likely to be appropriate for the protection of public health to keep a variety of e-cigarette brands on the market until after the nicotine reduction plan for cigarettes has been successfully implemented.

As we pass World Lung Cancer Day[24], quietly as usual, I believe we now have a plan that could do more than anything else to reduce the number of deaths each year from that horrible disease. It is a plan that has been proposed by Republican and Democratic administrations alike and is supported by the best available science. In my view, implementation of a reduced-nicotine standard for combustible tobacco represents the possibility of finally bringing an end to cigarette addiction within our lifetimes. 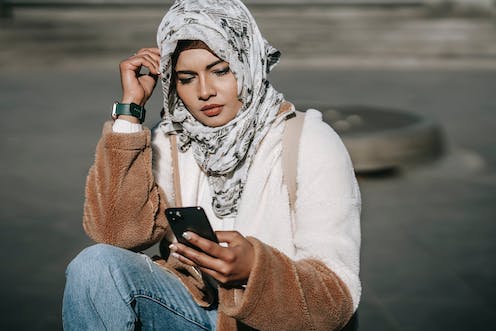 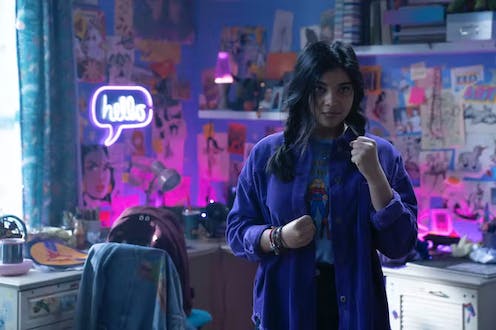 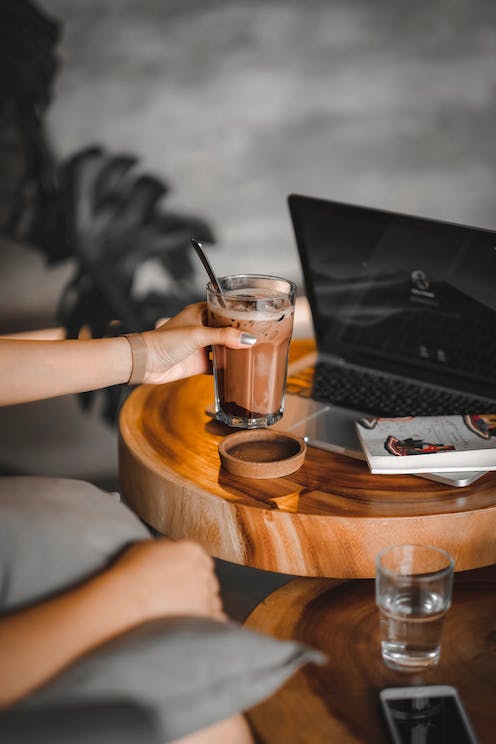