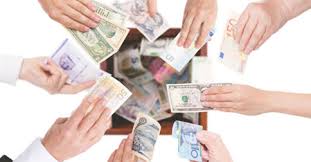 The world is experiencing many climatic changes, with some like hurricane Florence and Super Typhoon Mangkhut leaving devastation and ruin in their immediate wake. The cost is enormous in terms of human misery from the finances, businesses and the personal toll these take. These are immediate tragedies within a time frame, but there are others out there that are more insidious and slower creeping. One of these is a drought; you might not be seeing it and you might not identify its effect until you either can’t buy something or the cost has skyrocketed.

Drought - A Catastrophe For The Markets

One effect we will be seeing in Asia this summer is the increase in the price of grain products. 2018 has seen a decline globally in grain production due to long periods of devastating droughts. Demand is on the rise and Asia is the world’s biggest consumer of grain, with an expected demand forecasted by USDA (US Department of Agriculture) of 304 million tonnes. That’s a 41.1% share of the total global consumption! It goes hand in hand that Asia is the world’s biggest importer of wheat with an expected 57.5 million tonnes being bought. Several of the major exporters have faced difficulty with drought and their production schedule this year has dropped, affecting what is available for export.

Costs For Importing Into Asia (Sept.‘18):

China, the biggest user of grain products, producing 18% of wheat worldwide, is not one of the biggest exporters due to its domestic consumption. The largest importer is actually Indonesia, which is going to be the hardest hit by the Australian shortfall in production, down to just 19.1 million tonnes. This estimated amount from ARBES (Bureau of Agricultural and Resource Economics and Sciences) is the lowest in 10 years. While Australia’s west coast is doing better than was thought, it is expected that domestic consumption will drastically reduce its exports, which are usually two-thirds of its production.

The shortfall in supply of grain caused by the drought, has its effects on products and their prices, seen in shops and markets throughout Asia. It also has a major effect on the commodities market and the Forex currency exchange markets. A considerable part of it is not new. The world needs to step up and plan for the inevitable, as like the super storms, we are also seeing super droughts. These are not going away, solutions have to be found, now! 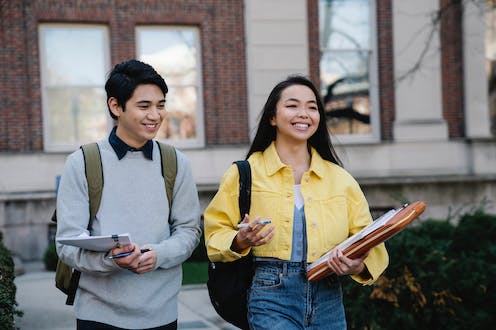 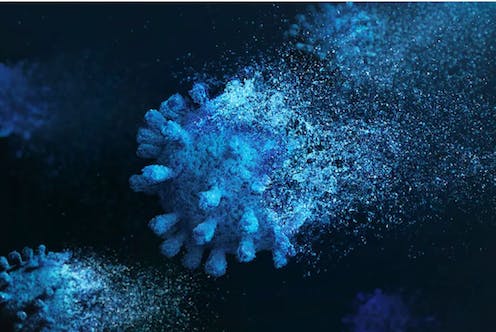