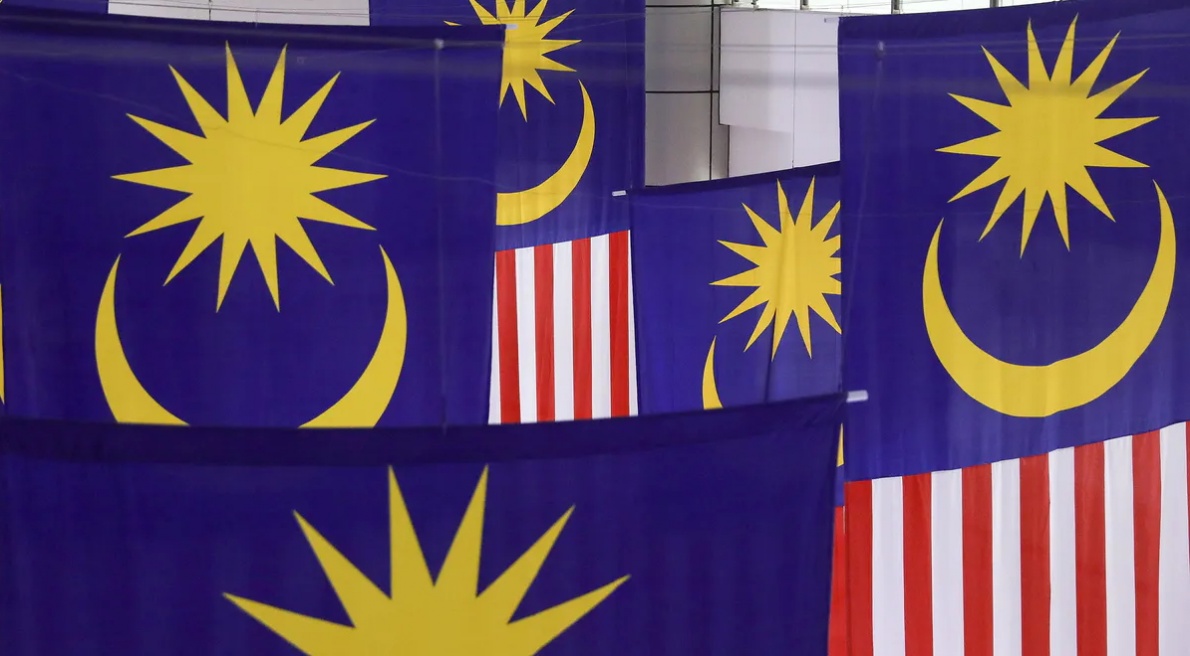 Is Malaysia heading for ‘BorneoExit’? Why some in East Malaysia are advocating for secession

Unity is a common theme every year on Malaysia Day, the holiday celebrated last week that marks the day Malaysia became a federation in 1963. That year, Britain agreed to relinquish control of most of its remaining colonies in Southeast Asia — Singapore, North Borneo (now called Sabah) and Sara... 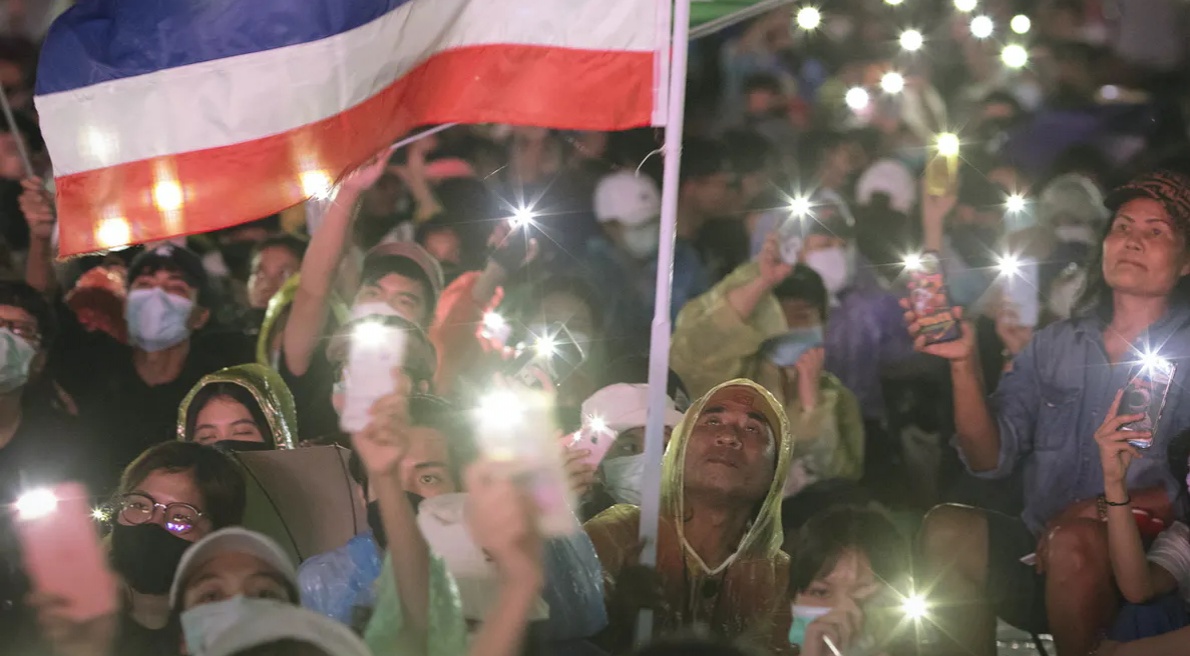 ‘This country belongs to the people’: why young Thais are no longer afraid to take on the monarchy

Thousands of Thai students turned out over the weekend to protest in Bangkok — the latest gathering in a long-simmering movement against the power structures that hold sway in Thailand. The three core demands of students are to dissolve parliament, amend the constitution and for the governmen... 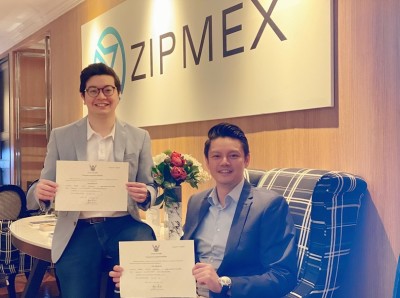 Headquartered in Singapore, the trading platform currently operates in Indonesia and Australia, standing at a current valuation of $18 million after having raised $5 million to date. The bitcoin trading license follows Zipmex's $3 million pre-Series A funding round[3] just last September, led by Infinity Blockchain Holdings.

Following reports that only four out of a total of 20 cryptocurrency firms were granted the same license in early 2020, Zipmex now joins the growing list of firms operating in Thailand. The other four newly licensed firms are Bitcoin Exchange, Bitkub Online, Satang Corporation, and Huobi Thailand.

At the same time, it should be noted that two other firms - Cash2coin and Southeast Asia Digital Exchange - were rejected from their applications [4] , due to "inconsistent'' Know-Your-Customer (KYC) and Anti-Money Laundering processes.

Ever since Thailand's SEC began regulating under its Emergency Decree in Digital Asset Business B.E. 2561, only a few firms have been granted the green light following its prudent regulatory requirements.

Having begun the process early in 2019, Zipmex had to meet several stringent conditions prior to receiving the green light from Thailand's Ministry of Finance and SEC. One of them necessitated a shareholder equity of at least $1.6 million (approximately 50 million baht).

Attaining the regulatory nod from Thailand's Securities and Exchange Commission (SEC) puts the young Asian cryptocurrency firm on the global map, adding credibility to their remarkable growth in present time.

Nothing short of a major achievement for the young cryptocurrency platform, Co-founder of Zipmex and CEO of the exchange's Thailand unit expressed:

"Being licensed and regulated by the SEC was always our main priority as we believe that being a regulated entity will help provide trust to newcomers looking to enter the digital assets market."

The market for cryptocurrency trading and virtual assets is growing markedly in the Southeast Asia region, with Thailand as one of the first few countries to enact cryptocurrency legislations [5] .

Thailand has made significant progress in a bid to encourage more cryptocurrency trading firms to begin operating in the country. In March 2019, Thailand began development of its own digital asset platform[6] and the SEC approved the country's first Initial Coin Offering (ICO) portal [7] .

Following suit, the Philippines recently issued a regulatory framework[8] to boost investor protection, on top of regulating the acquisition of crypto assets in the country. Likewise, one of Singapore's bigger food court operators, Kopitiam, began accepting payments in bitcoin and other cryptocurrencies[9].

The pivot to digital assets indicates the growing interest and movement in the crypto space in the Southeast Asia region. All of these developments are signals to trading exchange platforms, like Zipmex, the emergence and growth of a highly competitive marketspace.

Swisscom, Ericsson and Qualcomm join forces to find the world'...

LUXEMBOURG, Sept. 25, 2020 /PRNewswire-AsiaNet/ -- The flexible workspace provider teams up with its first franchise partner to expand its footprint in QueenslandIWG, the world's leader of f...

HiPhi X, the world's only evolvable SUV, launched with a host ...