Results Highlights- The Group's revenue and net profit significantly increased by approximately 41.0% and 316.7% respectively, mainly due to sustained organic growth of its principal businesses and consolidation of the financial figures of Beijing Tide upon completion of the Acquisition. Excluding the impact of the gain on step acquisition and amortization expenses of new identifiable assets, as well as the unrealized fair value gains and losses on equity investments and financials assets, underlying profit was approximately 37.0% higher than that of the last year.- According to "Notice for inclusion of 17 oncology medicines on the Class B Medicine List for National Basic Medical Insurance, Work-Related Injury Insurance and Maternity Insurance" published by National Healthcare Security Administration, Anlotinib Hydrochloride Capsule (Focus V) is the only domestic self-developed innovative medicine that is being included on the National Drug Reimbursement List in this round of discussions. The price of this new medicine is significantly lower than similar imported medicines, and this medicine thus can notably reduce the financial burden on patients in China who need quality patented oncology medicines, as well as benefit more patients.- Production line of Tenofovir (Qingzhong) of CT Tianqing received European Union GMP certification.- With regard to R&D, the Group has made outstanding achievements during the year. It obtained 18 production approvals and 23 clinical approvals, 18 of which were for Category 1.1 new medicines and 2 for biosimilar medicines. All serve as a testament to the Group's leading capability in the industry to develop innovative medicines. Cumulatively, a total of 497 pharmaceutical products had obtained clinical approval, or were under clinical trial or applying for production approval. Out of these, 54 were for cardio-cerebral medicines, 38 for hepatitis medicines, 206 for oncology medicines, 25 for respiratory system medicines, 26 for diabetic medicines and 148 for other medicines.

The Board of Directors recommended a final dividend payment of HK2.0 cents per share. Together with the dividend of HK2.0 cents already paid in each of the first three quarters, the total dividends for the year amounted to HK8.0 cents (2017: HK7.5 cents).

Business HighlightDuring the year, the Group closely cooperated with oncology experts all over the country and commenced extensive and prudent post-launch studies on the indications for different types of oncology diseases, capitalizing on the sensational performance by its heavyweight self-developed oncology medicine Anlotinib and the well-established product line of oncology medicines. In addition to the ongoing and exceptional growth of Anlotinib, other oncology medicines such as Saiweijian, Gelike and Yinishu, as well as newly launched Qianping (Bortezomib for Injection), also delivered solid growth. The Group's leading analgesic products, such as Kaifen and Flurbiprofen Cataplasm, orthopedic product Gaisanchun, digestive product Aisuping, cardio-cerebral products that have passed Consistency Evaluation, including Tuotuo and Yilunping, and respiratory product Tianqingsule have recorded strong sales growth, securing solid positions in the market. As for hepatitis medicine, a field in which the Group consistently has competitive edges, the newly approved medicine Qinzhong has also delivered remarkable performance.

In respective to marketing and sales channels, benefiting from a number of measures, such as setting up a dedicated team targeting low- and mid-tier markets; working with professional online platforms; expanding new marketing and sales channels; expanding coverage for pharmacies as well as low- to mid-tier hospitals; and implementing a chronic disease management model to enhance patient education and service quality, the Group's "patient-oriented" philosophy and values have gained increasing recognition from the market and patients.

R&DFor the year, the R&D expenditure was approximately RMB2.09 billion, accounting for approximately 10.0% of the Group's revenue.

ProspectsDespite various concerns in 2019, such as international trade disputes that are expected to negatively affect the economic growth of the world, including the PRC, the fundamentals which underpin the PRC's economic growth will not have major changes. As for the industry, price negotiations on oncology medicines and centralized drug procurement in "4+7" cities reflect the strong influence that the new government management system has had on drug prices; hence, restructuring and transformation of the pharmaceutical industry is expected to gather pace. The medical reform carried out by the government aims to promote the upgrade of the medicine supply, enhance accessibility to high efficacy medicines and phase out redundant and underperforming production capacity. In future, the adjustment of the National Drug Reimbursement List and the policies on encouraging innovation, accelerating new drug evaluation and approval, and new drug launches are expected to present a larger market and more development opportunities to enterprises like Sino Biopharmaceutical that have a strong R&D foundation and capacity to develop innovative drugs.

The Group recognized a few years ago that targeted drugs of biological macromolecular were becoming an increasingly important category of drugs for clinical uses, with wide application prospects. It consequently deployed its group companies to conduct R&D, which has facilitated the ongoing output of targeted drugs of biological macromolecular. It believes that the drug will benefit patients in general and reinforce the Group's industry leadership, leading to the delivery of maximum investment returns to shareholders.

MONTREAL, July 10, 2020 /PRNewswire-AsiaNet/ -- Focus on long-term horizon and diversification safeguards pensions of contributors and beneficiaries who dedicate their professional lives to ...

BANGKOK, Jul 9, 2020 - (JCN Newswire) - Toyota Motor Corporation (Toyota) has added the new Corolla Cross compact SUV to its Corolla series. The global premiere of the model was held in Tha...

Asia, Jul 9, 2020 - (ACN Newswire) - Yet again Clavent has brought HR leaders across the globe on a single platform to plant a flag on their first-ever virtual event "Emerge2020 HR Tech Sum...

HAMBURG, GERMANY - NEWSAKTUELL - 9 July 2020 - For 24 years the SPREE FLUG has been flying passengers and freight throughout Europe in commercial air traffic. Its strengths ar...

TAIPEI, July 9, 2020 /PRNewswire-AsiaNet/ -- In an unexpected outcome, Kavalan's Solist Vinho Barrique has topped a gruelling blind tasting by prestigious Japanese judges in search of the wo... 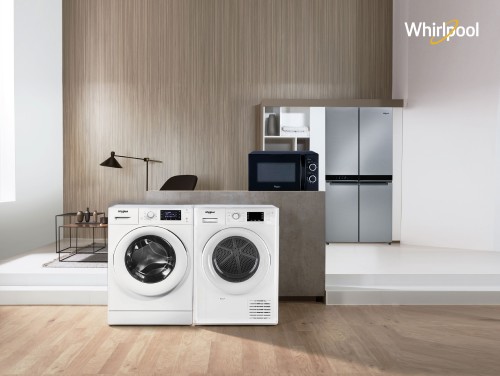 SINGAPORE - Media OutReach - 9 July 2020 - We live in the age of digitisation where technology continues to enhance productivity and efficiency across multiple aspects of life...

IPC Wins Best Artificial Intelligence Based Solution at the Wa...

SINGAPORE, Jul 9, 2020 - (ACN Newswire) - AVIA had the privilege of hosting the first major online media conference of the year, the OTT Virtual Summit, with a record turnout of over 700 de... 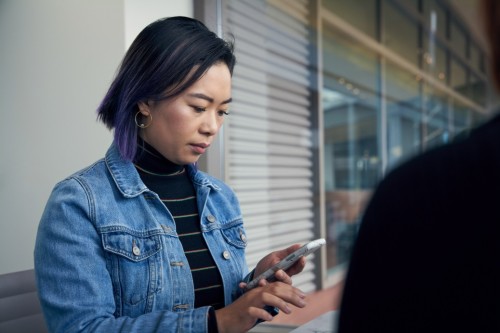